TES have recently completed a project upgrading the PLC Hardware, Software and SCADA system of Pollan Dam Water Treatment Plant in Illies, Co. Donegal. Irish Water plan to expand the plant in the future in order to meet forcasted requirements and as a result needed to reinforce the control and automation system in order to ensure increased demand can be met by the existing facility.

The existing control and automation system had been suffering from major operational problems presenting a major risk to the safety and security of the water supply to the Inishowen peninsula. TES were appointed as the contractor to carry out the upgrade of the existing system which included;

The TES solution included upgrading the Network Communication Infrastructure to an Ethernet based system, eradicating ‘signal loss’ symptoms being experienced at the plant and to facilitate additions to the water treatment process as part of future expansions. Due to existing PLC hardware obsolescence all PLC hardware was required to be upgraded. A new dedicated, premium UPS was installed for each new PLC in order to act as a power filter and to facilitate a controlled shut down of each PLC in the event of a mains power failure.

Commenting on the project TES Control and Automation Manager Martin Devlin said “A wide range of upgrades had to be carried out on this project without disrupting the operation of the water treatment works. Our team was able to complete major elements of the project off-site and plan the phased installation of the new equipment, successfully minimising disruption to the works.” 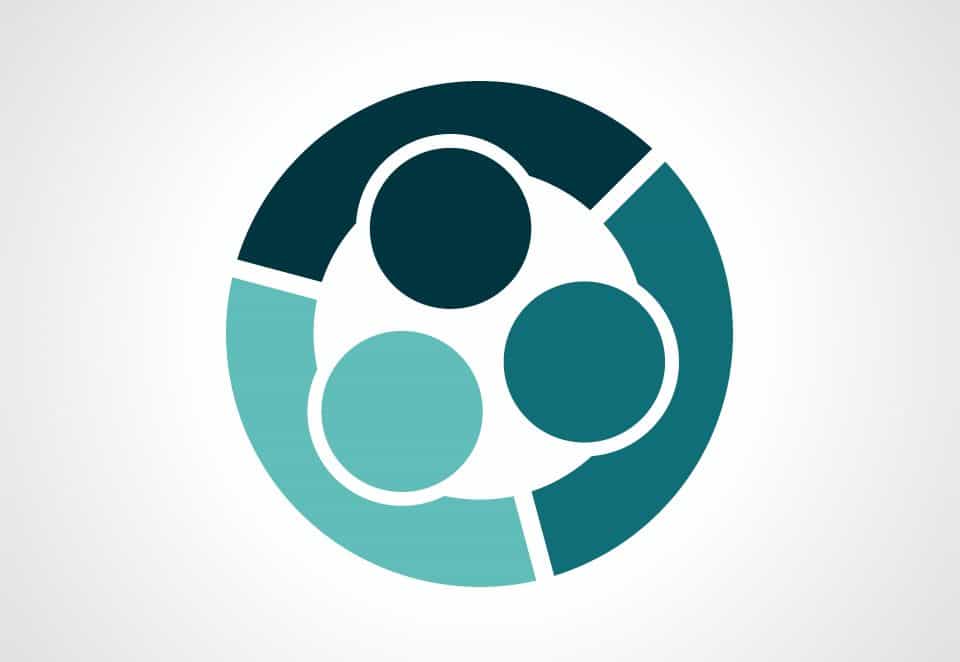 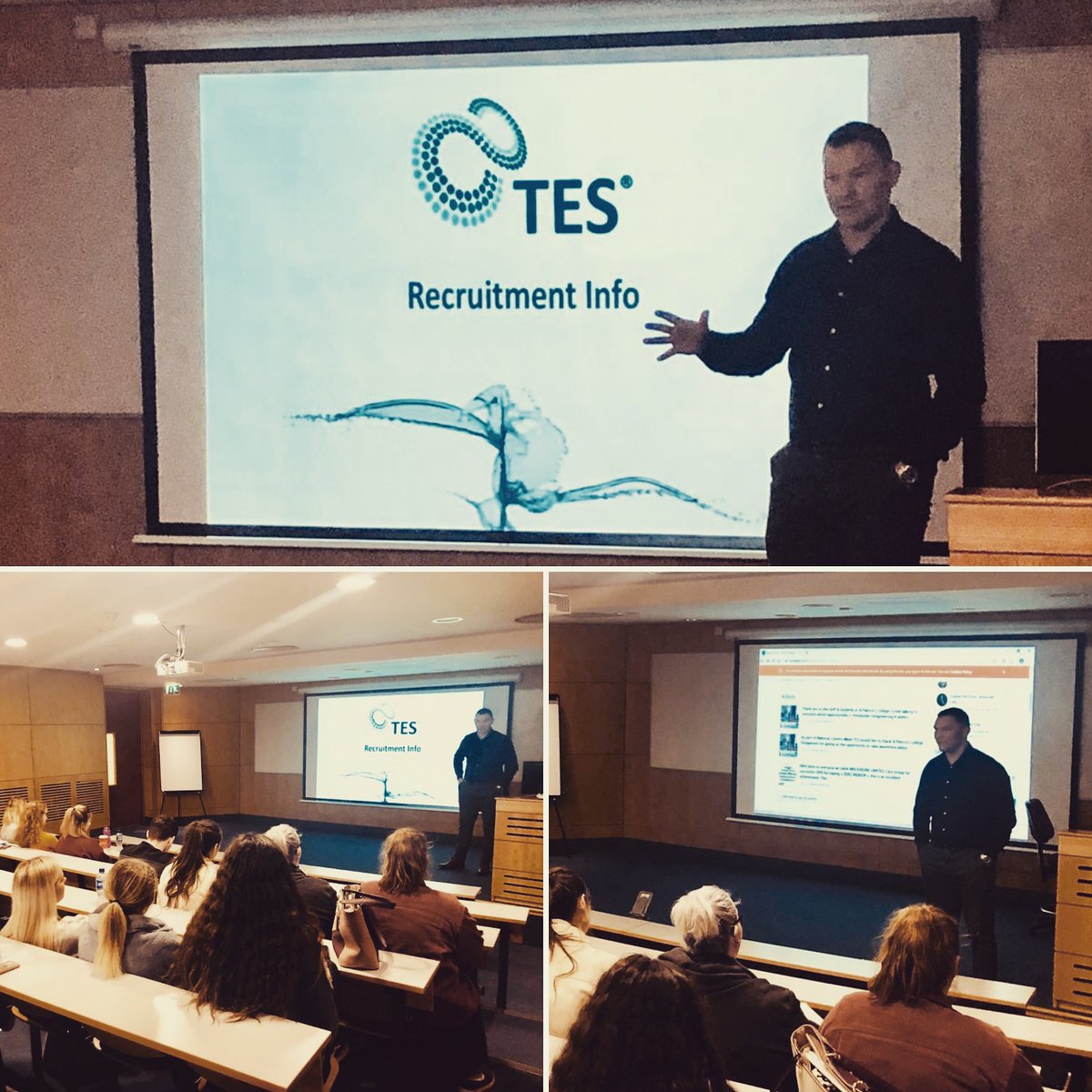 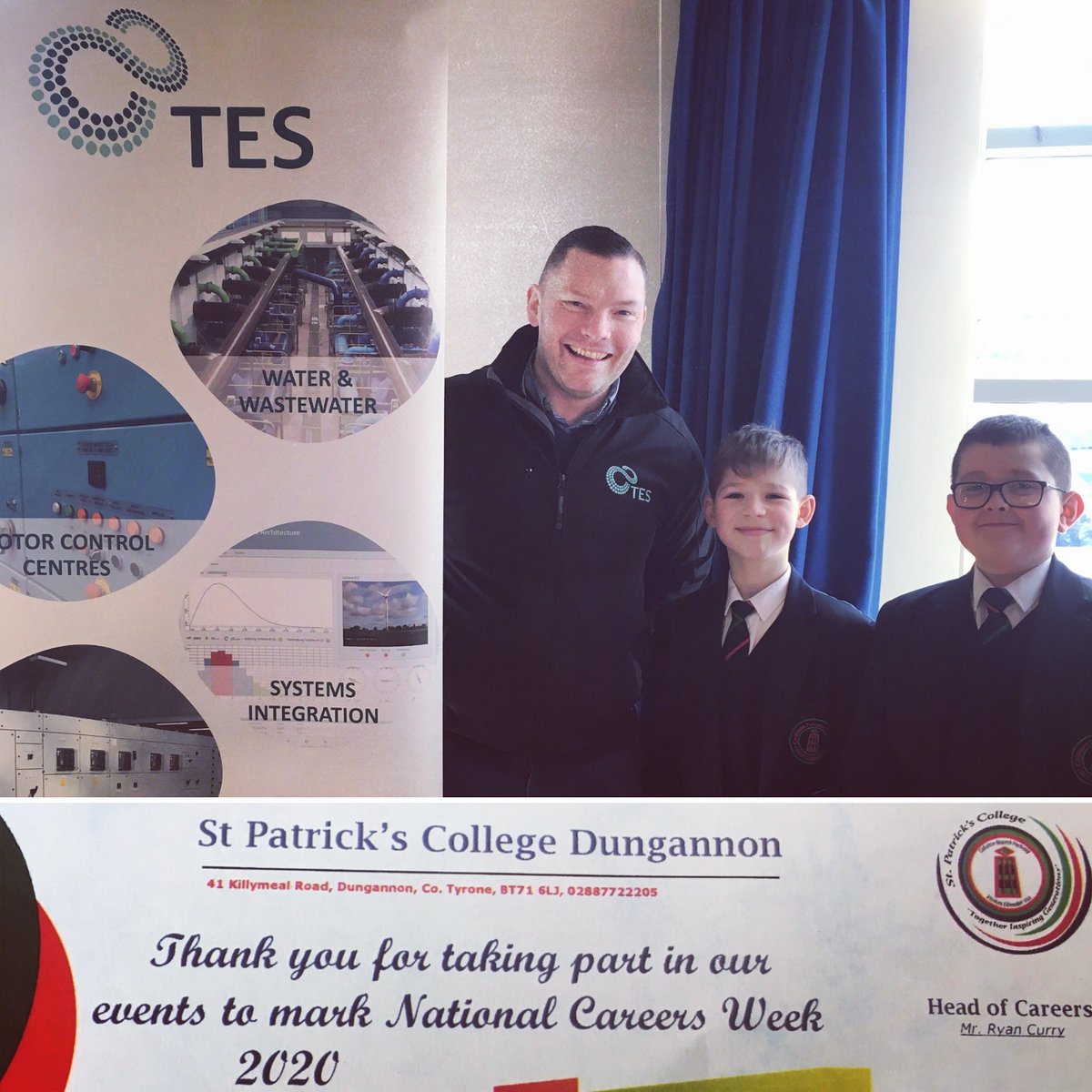 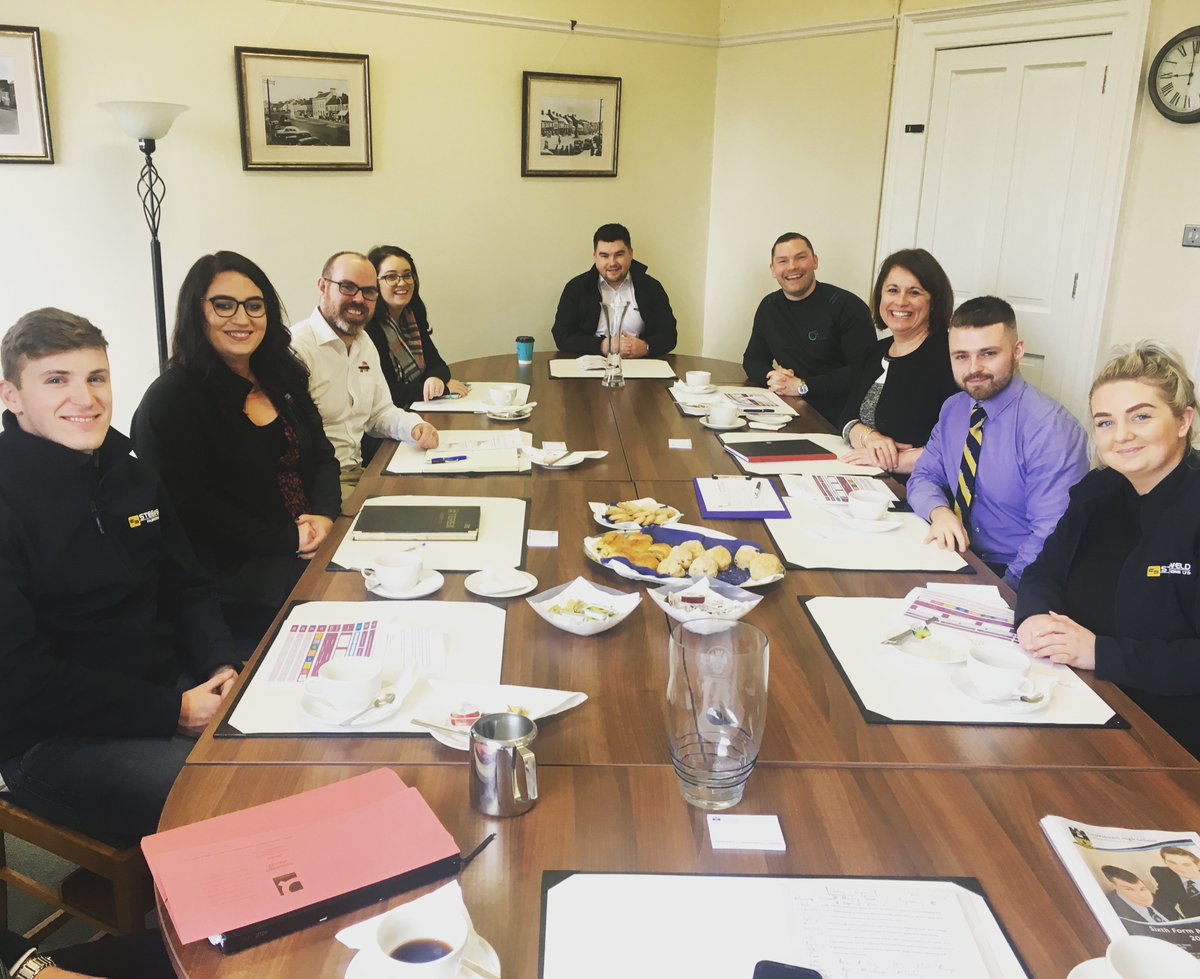 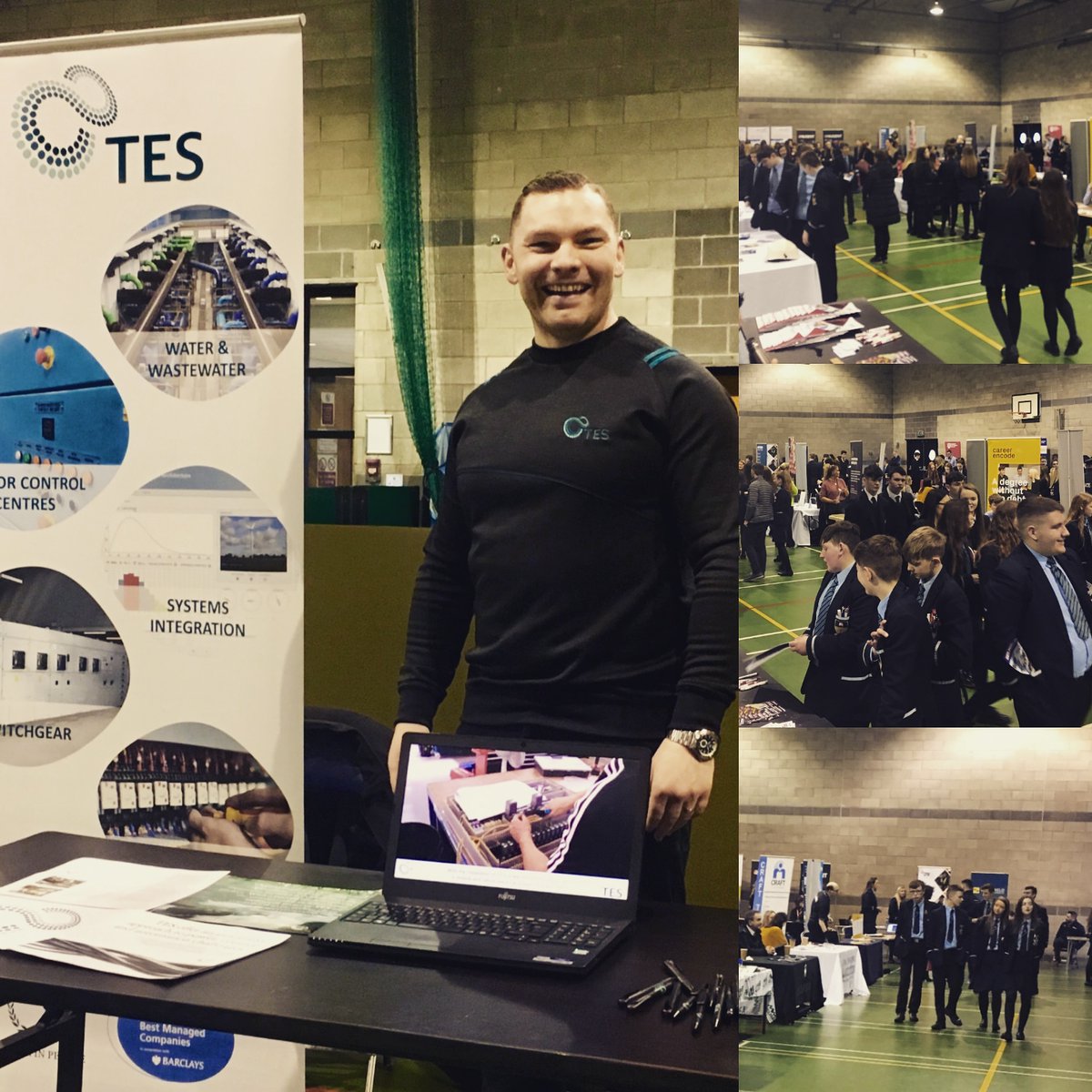 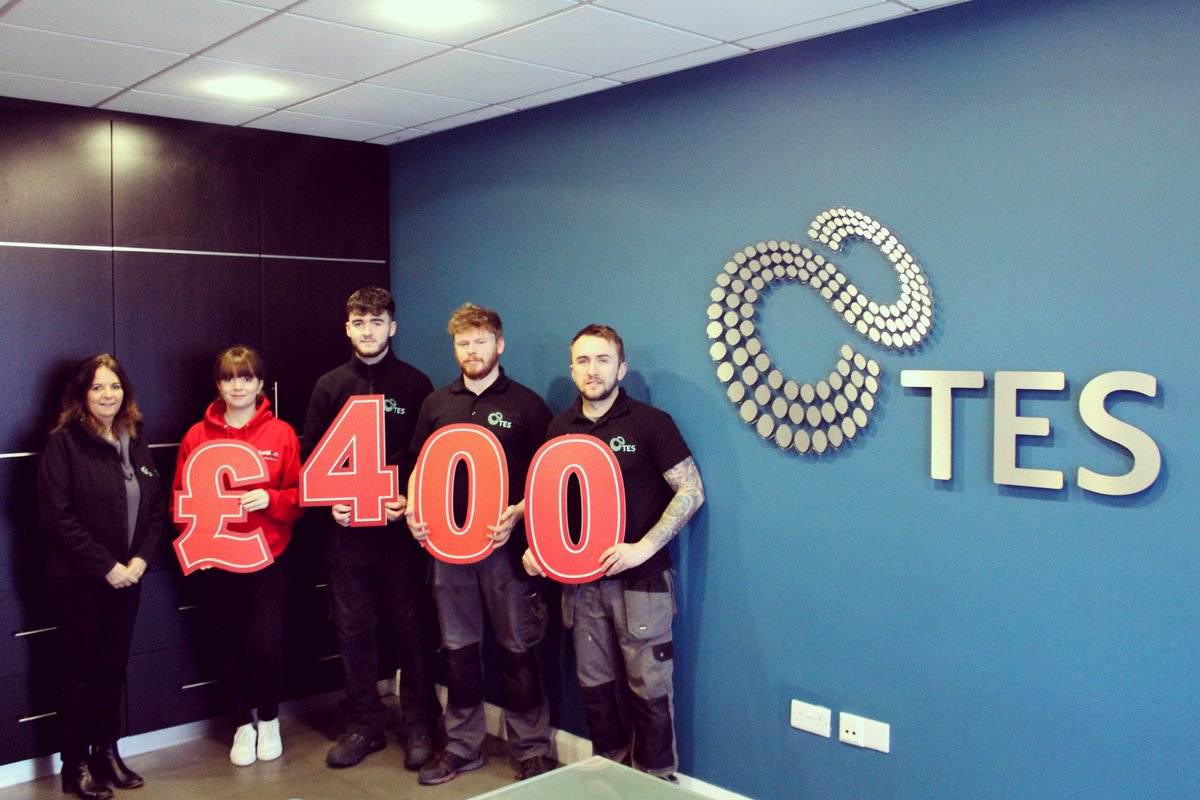 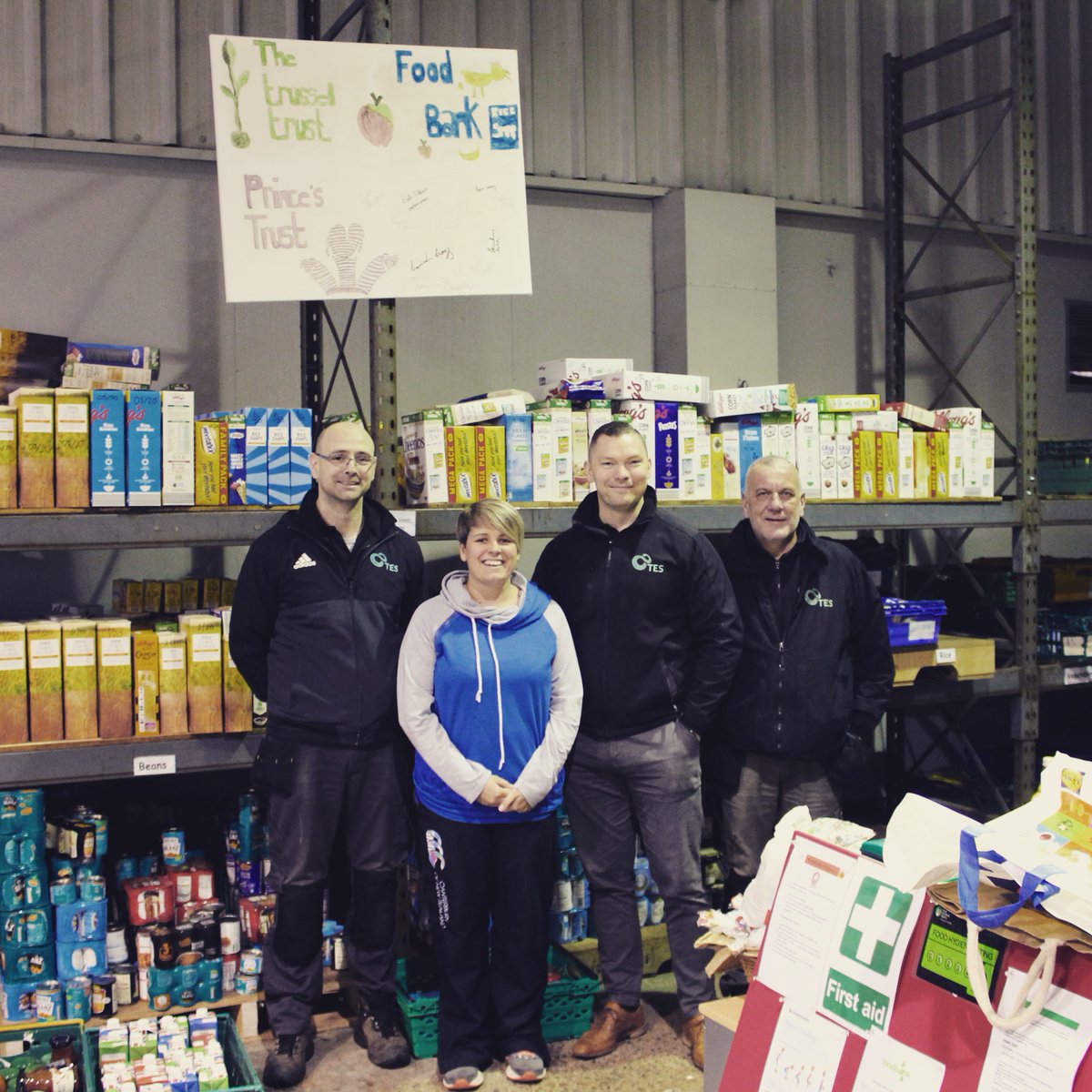 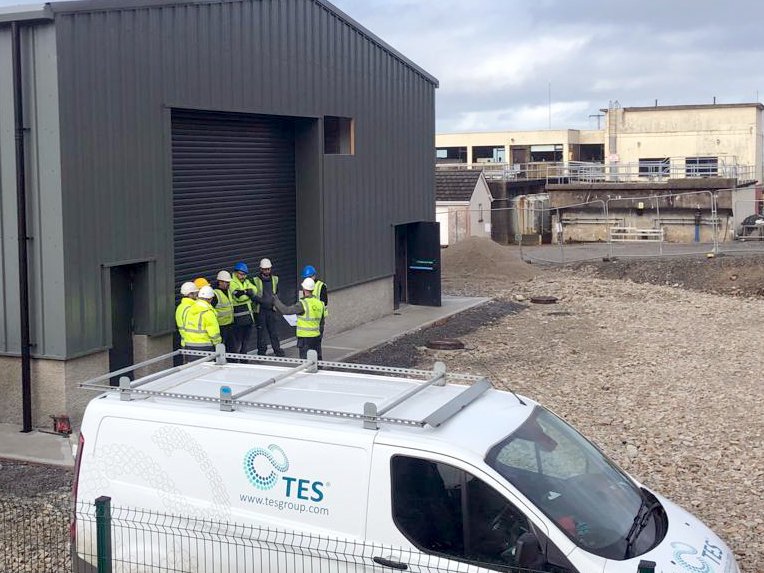 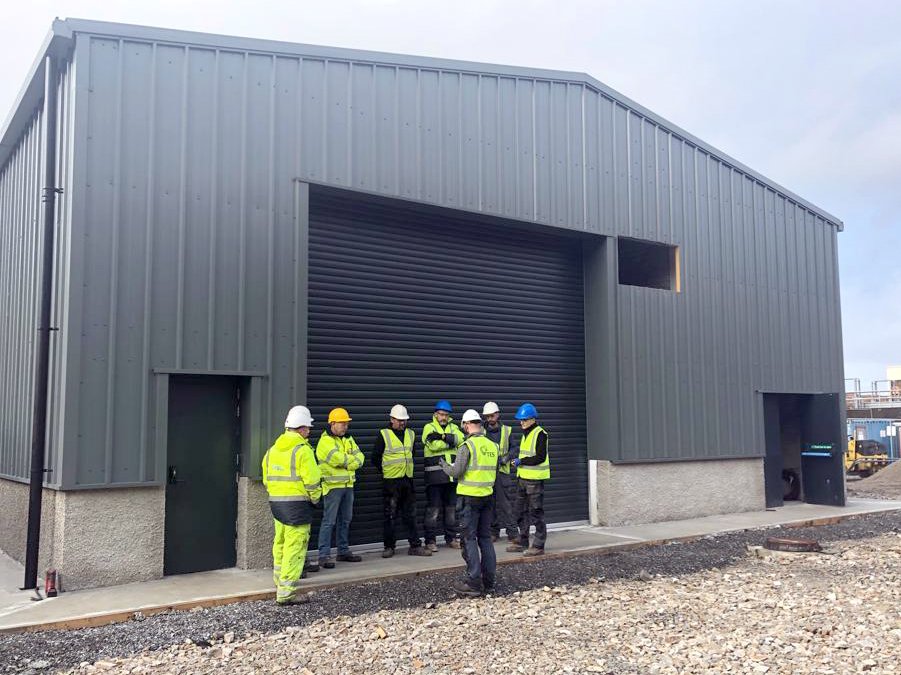 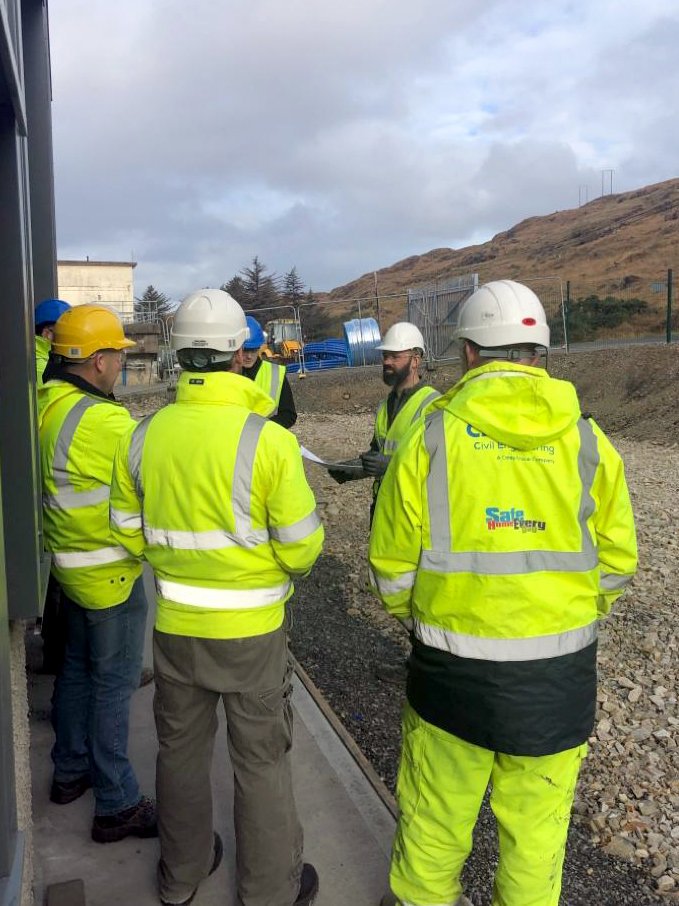 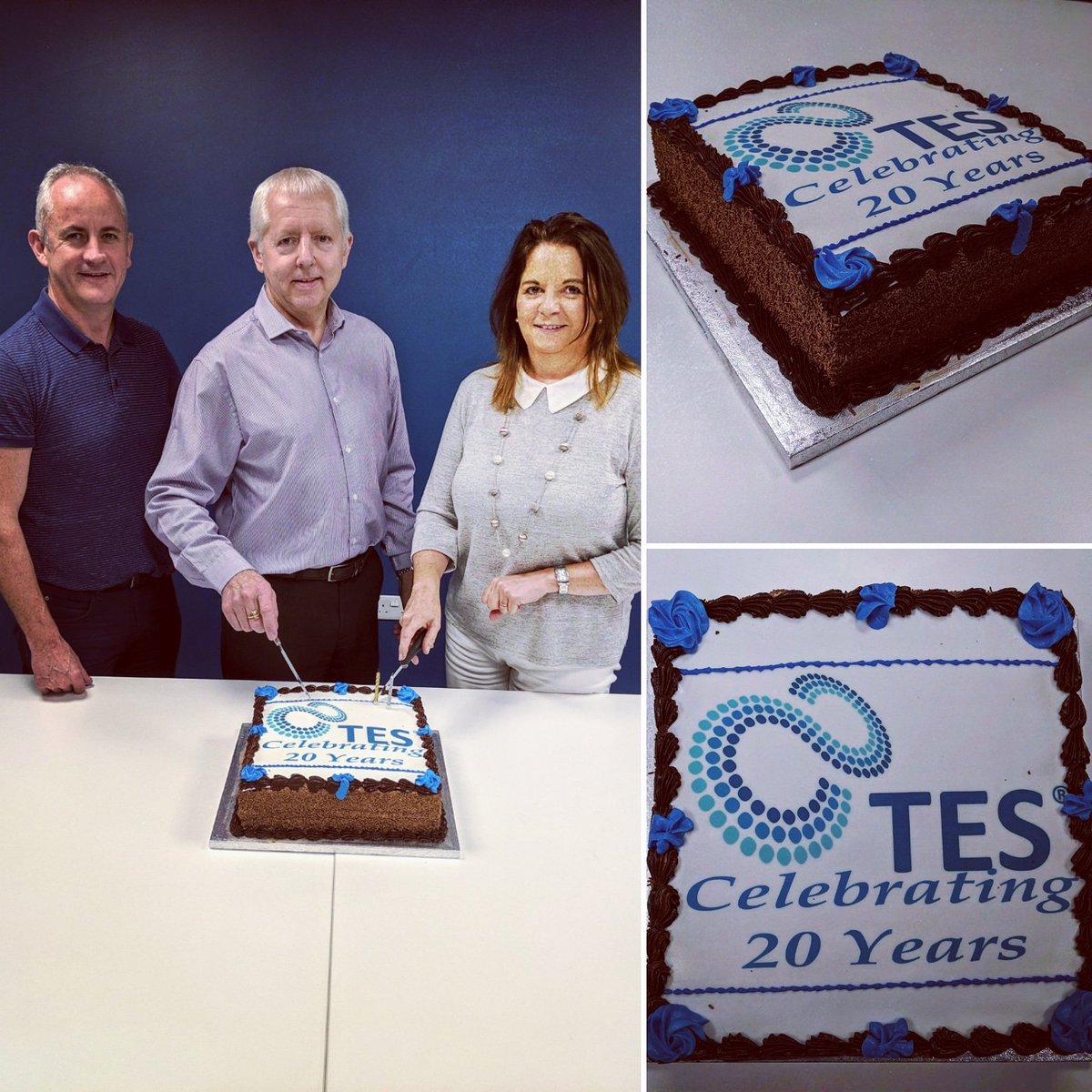 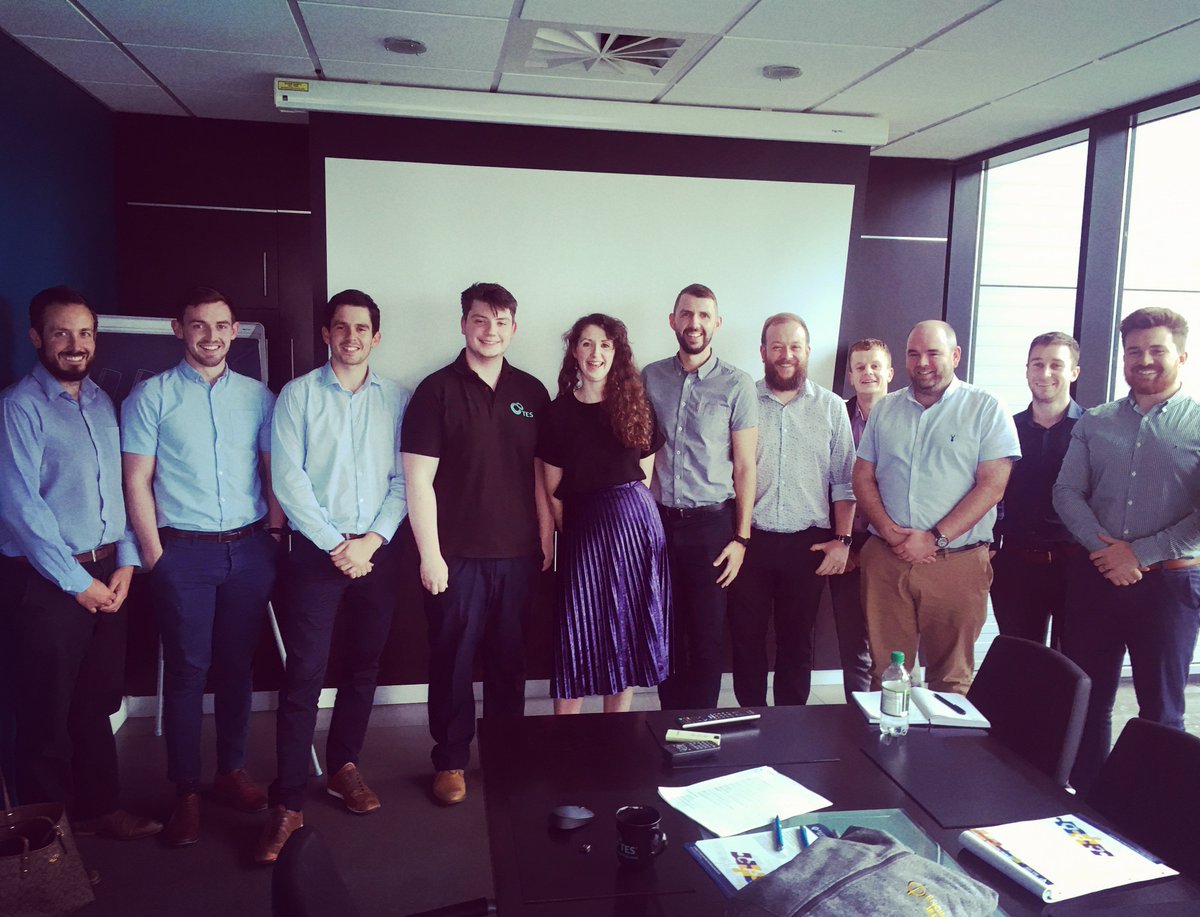